Through events like the Dubai Expo, taking place from October 2021 to March 2022, the UAE government exercises cultural diplomacy that attempts to solidify a narrative about UAE’s “tolerance” and “openness” which contrast its actions on the ground of systemic targeting and repression of human rights defenders and activists. The Gulf Centre for Human Rights (GCHR), working with many partners, is organising campaigns and events to counter the narrative of “tolerance” that the UAE claims to uphold, and the importance of highlighting the freedom of expression violations in the country where every single activist has been exiled or imprisoned. This includes Ahmed Mansoor, a board member of GCHR and Human Rights Watch, who is currently serving an unjust 10-year prison sentence in Dubai’s Al-Sadr prison.

On 22 October 2020, Ahmed’s birthday, GCHR and Amnesty Westminster Bayswater organised the Prisoner and the Pen, an online cultural event to feature the writing, songs and poetry of prisoners who are human rights defenders, and also writers/artists/singers from the MENA region (Bahrain, Egypt, Iran, Palestine, Saudi Arabia, Syria, UAE, Turkey & Yemen). The event video is at https://www.youtube.com/watch?v=AGsiHqiCYO0

On 14 October 2021, GCHR, along with over 20 HR partners, is organising an Alternative Human Rights Expo, a cultural event with a human rights focus similar to the Prisoner and the Pen event held in October 2020, to showcase the work of activists and artists from the MENA region and elsewhere. While the previous event focused on imprisoned activists/writers/poets/artists, this event will also include work from those in the region who would not have the chance to attend or feature their work at the Dubai Expo.

The campaign will highlight detained human rights defenders whose work will be read at the Alternative Human Rights Expo on 14 October:

Coming together for a better tomorrow?

Introduction: This year the UAE is hosting the Dubai Expo, an event that claims that “when the world comes together, we create a better tomorrow.”

But “coming together to hear diverse voices” and “create a better world” isn’t possible when you lock up people for speaking their minds.  In the UAE, every single human rights defender has been exiled or imprisoned in violation of their right to freedom of expression. Not one of them has been invited to the Dubai Expo.

People who defend human rights are fundamental agents of change in our societies who call out the injustices and the abuses of power and seek out health, housing and food for everyone. The governments in the whole Middle East and North Africa (MENA) region must work hand in hand with them to jointly find solutions to the world’s most critical challenges and opportunities.

We call on the UAE and all MENA governments to be coherent and preach by example. It’s time to release activists from arbitrary detention, end reprisals against them and their families, and remove travel bans.

Sign the petition initiated by the International Campaign for Freedom in the UAE (ICFUAE) and call on the UAE government to free detained human rights defenders.

The Dubai Expo promotes three important themes for our common humanity: sustainability, mobility, and opportunity.
Below we have explained what we envision for each of them. We also list some actions that we believe governments in the MENA region should take to ensure that these themes do not remain empty messages. 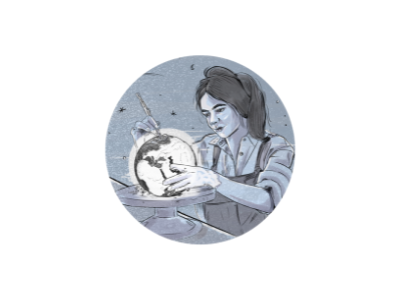 When we join forces, small actions can grow into positive global movements that will help communities to protect and preserve the world around us. This can’t be achieved without women. A future in which women still don’t have the right to vote, are told what to wear, and are prevented from travelling, working or participating equally in our society is not a sustainable or better future. We believe that women are essential voices to attain sustainability. Let’s listen to them! 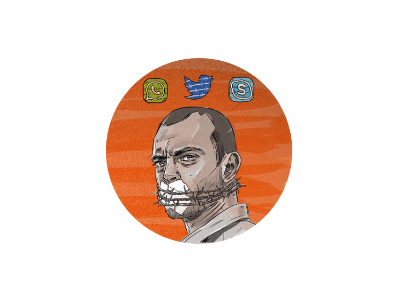 There’s a ripple effect in everything we do. Even one person can be the key to unlocking eight billion opportunities that can help individuals and communities create a better tomorrow, today. For this to happen we need to be connected and we need technology. There’s no opportunity if connectivity is replaced by blackouts and Internet censorship. We believe that each and every one of us can be an agent of change and that is why we advocate for everyone to be able to freely express themselves, connect, and collaborate online. 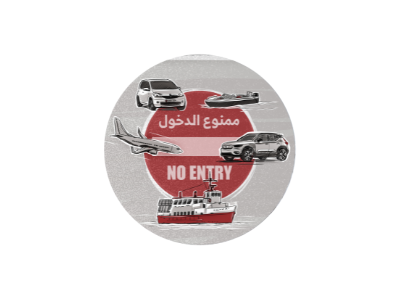 We live in a world of limitless connections. But young people and migrants cannot explore the horizons that drive human progress if their mobility is continuously restricted. Nor is there mobility for human rights defenders locked in prisons past the expiry of their prison sentences, or under travel bans. Governments in the MENA region are denying to all of them the mobility to connect with people, understand different cultures, exchange knowledge and ideas to transform the way we live. We envision a society where human rights activists can work unhindered and where everyone can travel and move freely.

How you can support the campaign

Read the open letter and sign the petition by the International Campaign for Freedom in the UAE. Join the discussion and promote the campaign on social media using the campaign's official hashtags: #FreeEmiratiActivists and #AltExpoHumanRights alongside the Dubai Expo main hashtag #Expo2020 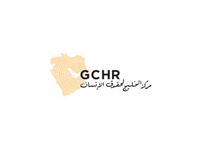 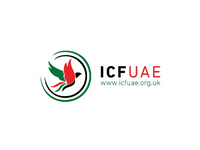 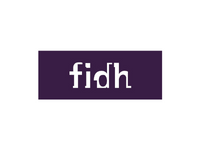 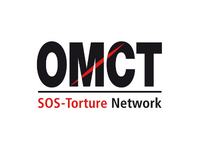 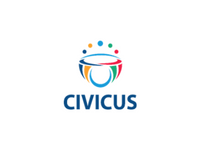 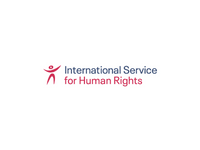 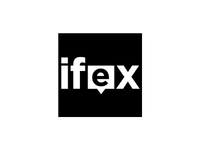 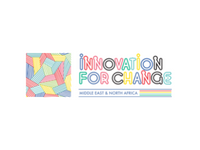 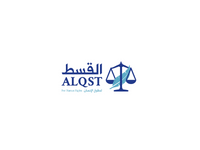 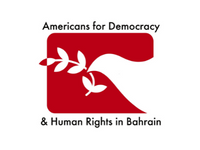 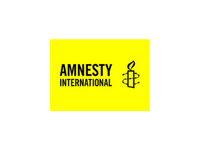 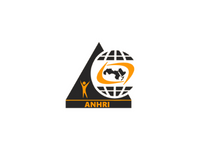 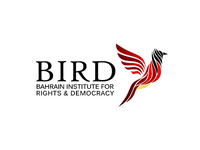 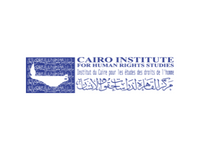 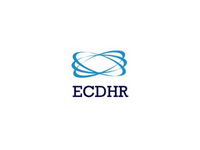 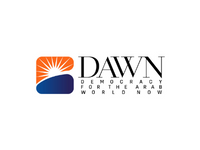 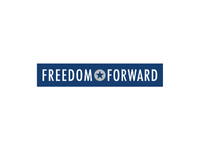 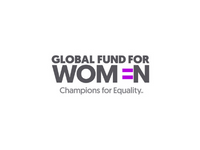 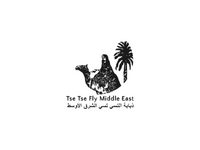 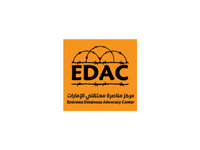 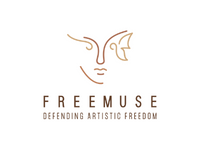 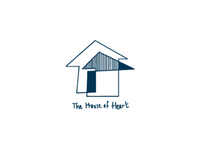 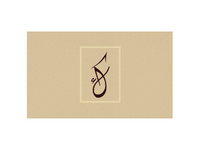 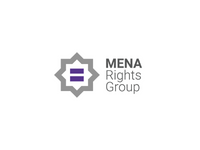 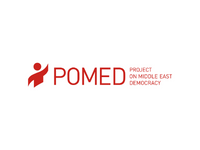 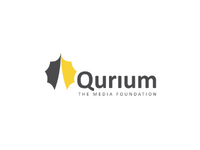